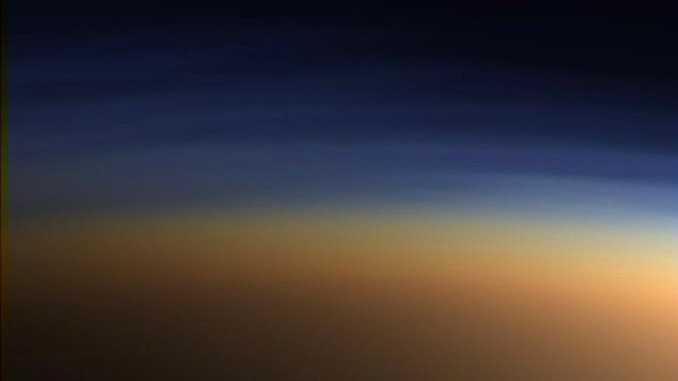 I am a climate science PhD candidate at Yale University interested in modeling atmospheric dynamics to explore the climates of planets, including Earth. After completing my undergraduate degrees in physics and math at Central Connecticut State University in 2017, I worked as an observational astronomer at NASA Goddard Space Flight Center, where, in addition to modeling infrared observations of Saturn's moon, Titan, from ground based telescopes, I also supported the Cassini spacecraft during its final few months in orbit of Saturn.

Since beginning my PhD program in 2019, my primary research focuses on understanding the geophysical fluid dynamics (the winds) of Titan's atmosphere. My dissertation project involves developing new code for the Titan Atmospheric Model (TAM), to accurately simulate Titan's changing wind field. Over the next few years, my work will help to elucidate the causes and mechanisms that give rise to Titan's atmospheric phenomena.

My secondary research concerns the evolving role of subsurface waves in the Arctic Ocean, as measured from stationary moorings in the Beaufort Sea. Exploring how the propagation of these waves has evolved in the past may help us to understand the fate of mixing in the Arctic Ocean. 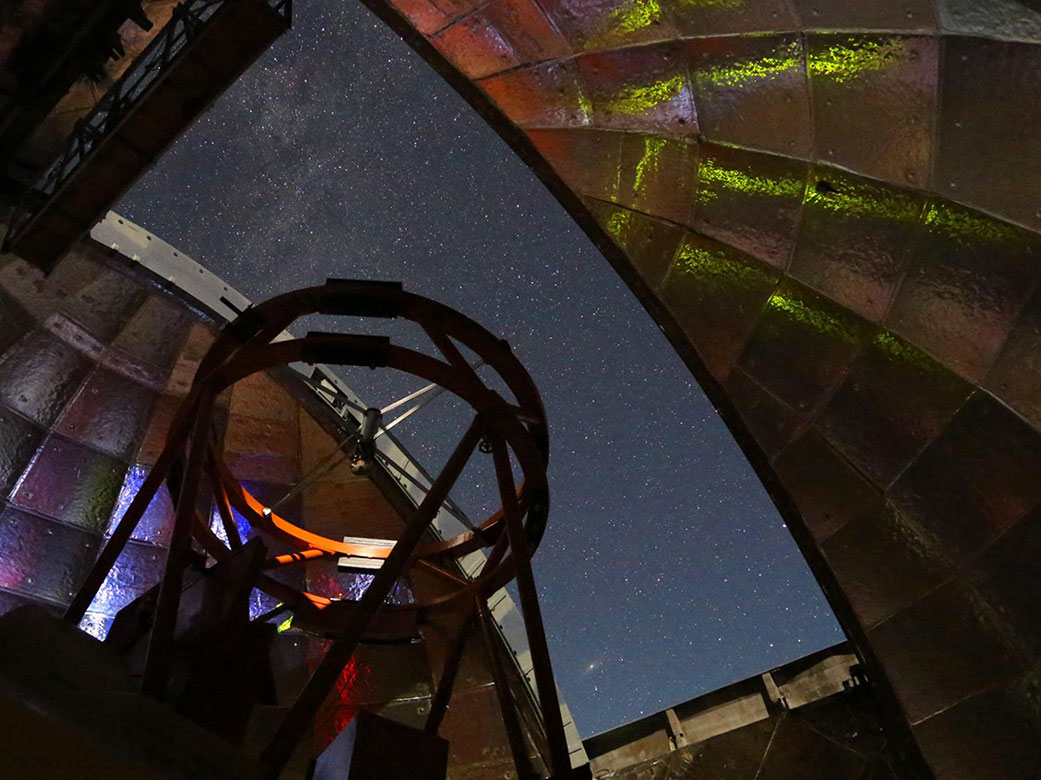 To understand why an atmosphere behaves a certain way, scientists use General Circulation Models (GCMs), which are computer-based programs that solve the basic Navier-Stokes equations of fluid dynamics around a planetary body. To ensure the model is a realistic representation of the atmosphere being studied, constraints are applied that are usually based on observations of the planet. For example, Titan's stratosphere tends to have a different chemical composition in winter than in summer, which causes a changing balance between the transport of heat by wind and the radiation of heat by molecules. Other physical processes that could be included in GCMs are interactions between the atmosphere and the surface (such as drag caused by a rough surface), convection of moist air, and the effects of liquid on the surface.